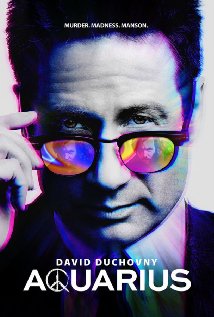 Created by John McNamara and starring David Duchovny, Aquarius is a television series that tells the story of a fictional Los Angeles detective who pursues Charles Manson in 1967, ’68 and ’69 before the infamous Tate-Labianca murders. In Season One Rafael was a co-executive producer and wrote Episodes Five & Ten.  In Season Two, he was an executive producer and wrote Episodes Four, Six and Ten. 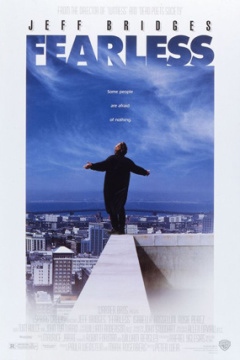 Max and Carla, strangers from different cultures and classes, meet because they survive an airplane crash that killed more than half the passengers.  Their relationship rescues them from the grief, the guilt and the precarious exhilaration of survival. 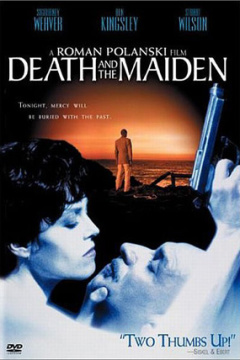 Death and the Maiden

Paulina Escobar is convinced the man her husband has brought home as a friendly neighbor is in fact her torturer and rapist. Is she right or is she crazy? 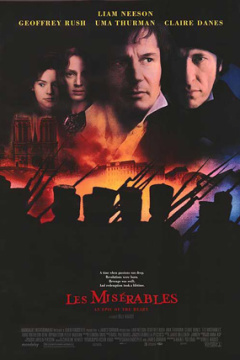 Hugo’s masterpiece is adapted into a tight narrative of Jean Valjean’s quest to rescue himself from the savagery an unjust system has taught him to survive.  He will succeed, if he can manage to escape the merciless Javert. 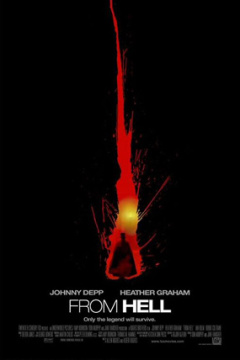 A clairvoyant police detective must stop Jack the Ripper before the madman kills again. 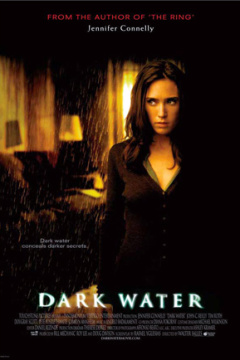 Dahlia Williams and her 5-year-old daughter are ready to begin a new life together. But their new apartment — dilapidated and worn — suddenly seems to take on a life of its own.